In the 1970s, Norway began commercial salmon farming but, with decreasing seafood consumption at home, salmon was soon filling industrial freezers across the country. Japan, meanwhile, had been overfishing its waters to meet high consumption internally, Japan began opening up its once nearly self-sufficient seafood industry to foreign suppliers.. A perfect match!⠀
But when Norway tried to sell salmon in Japan for its raw sushi industry, it was met with a uniform response: “We don’t eat salmon in Japan.” Raw salmon that is. The Japanese have eaten salmon for hundreds of years, but locally caught Pacific salmon contains parasites and must be cooked or cured to be edible. Farmed Atlantic salmon, on the other hand, is fatty and parasite-free. But the image of salmon as a cheap fish unsuitable for raw consumption was not easy to overcome.⠀
Long story short - with help of a lot of marketing with images of clean Atlantic waters and an endorsement by the Japanese cooking show “Iron Chef”, Japanese started to get used to Norwegian salmon in sushi, so much that for the past 7 years it's been the post popular sushi topping. 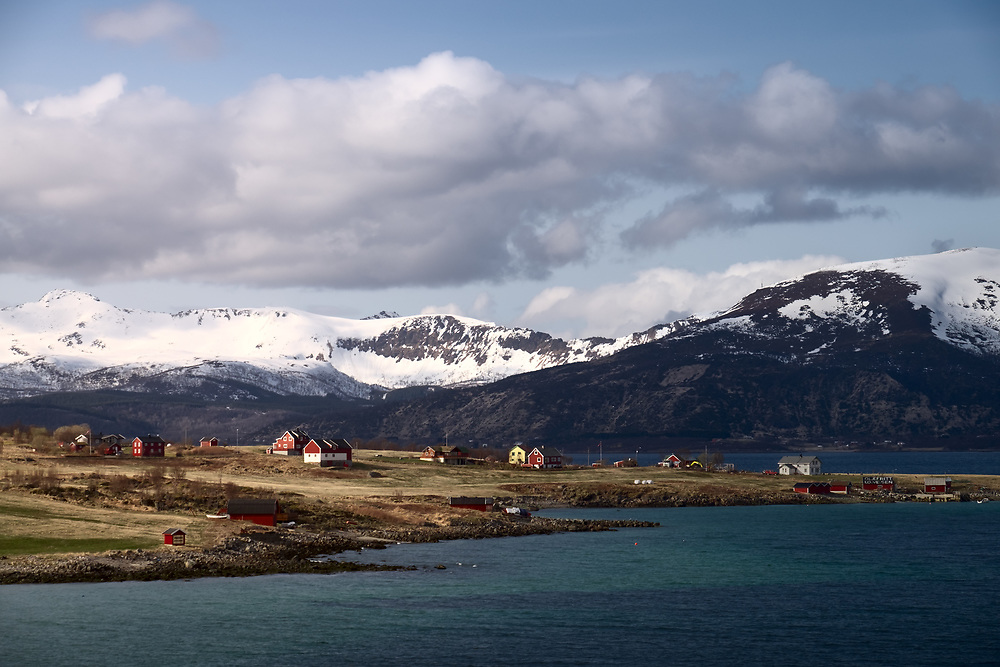