We all know the joke about how Greenland and Iceland have their names switched. Here is more about the Icelandic part of the story, according to NatGeo.
The legends say Naddador was the first Norse explorer to reach Iceland, and he named the country Snæland or “snow land” because it was snowing. Swedish Viking Garðar Svavarosson followed Naddador, and this led to the island being called Garðarshólmur (“Garðar’s Isle”). Alas, Garðar’s Isle was not so kind to its next arrival, a Viking named Flóki Vilgerðarson. Flóki’s daughter drowned en route to Iceland, then all his livestock starved to death as the winter dragged on. Depressed and frustrated, Flóki, the sagas say, climbed a mountain only to see a fjord full of icebergs, which led to the island's new name.
Like the iceberg that struck the Titanic, the spring ice that Flóki saw most likely drifted over from Greenland, but no matter—Flóki’s name stuck fast in the Viking world. 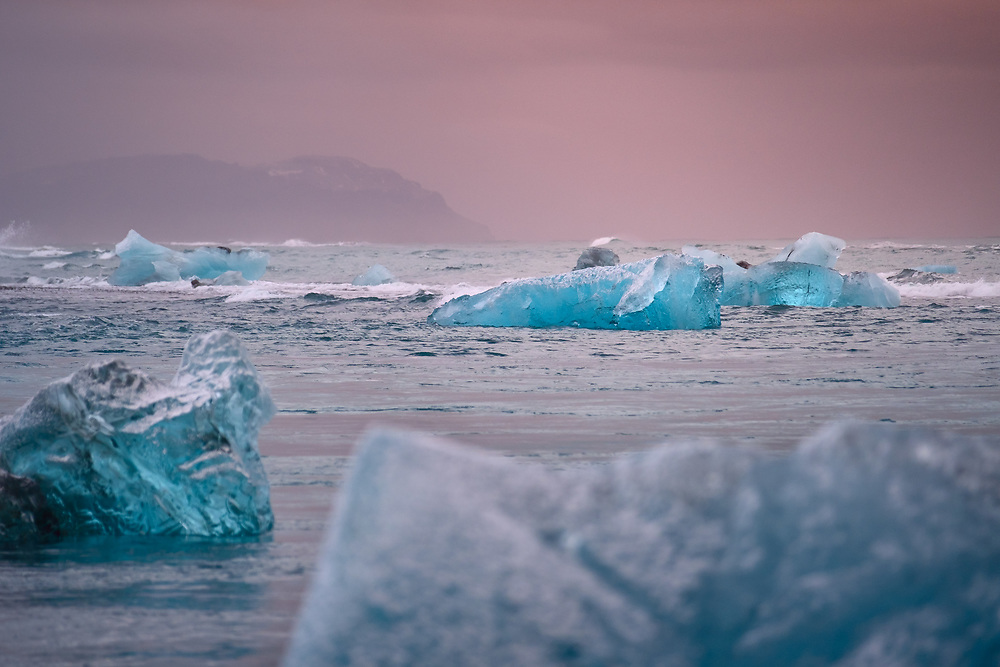